Improving the air quality could play an important role in the post pandemic world. Air pollution has been known, for a long time, to weaken the immune system. According to the World Health Organisation, the health effects are serious – one third of deaths from stroke, lung cancer and heart disease are due to air pollution. In their recent paper, researchers Setti, Passsarini et al., based at several universities across Italy, now suggest that larger air pollution particles may be acting as vehicles for viral transmission of infectious diseases.

In her well researched article for the BBC, Isabelle Gerretsen discussed how air pollution exacerbates Covid-19. She quotes a Harvard University study which found that even small increases in fine particulate matter, known as PM2.5, have had an outsized effect in the US. An increase of just 1 microgram per cubic metre corresponded to an 8% increase in Covid-19 deaths. Gerretsen goes on to say how these new findings could have a significant impact on how governments choose to ease lockdowns in the coming months.

The above research is important and requires our attention.  It was perhaps Maria Neira, director of environment, climate change and health at the World Health Organization  that brought these concerns to the practical here and now, stating, “We cannot get out of this crisis with the same levels of pollution. It has to be a green recovery.”

Although air pollution is hard to escape, especially if you live in large cities like London, things are changing; as a collective, we are slowly entering into a new era of electrical vehicles and advanced renewable energies. Individuals are also taking small but significant steps to impact their immediate environment.

For example, Eugenio Ampudia and Blanca De La Torre, facilitated the reopening of the Grand Opera in Barcelona with a performance for an audience of 2,292 plants; an initiative to “offer us a different perspective for our return to activity, a perspective that brings us closer to something as essential as our relationship with nature”.

This is the 2nd article related to the More Trees Campaign launched by three of our members. There is a relationship between creating a positive inner environment and having awareness of a healthy outer enviroment. 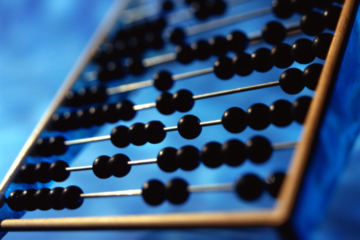 How to offset your carbon emissions

By Peter Lesniak In order to begin to offset our carbon dioxide (CO2) emissions we must know two things; how much carbon we produce, and the means by which to offset it. One possible way Read more…

By Peter Lesniak There have been some discussions regarding the broader implications of nature in our social context that are, perhaps, difficult to observe in the way that we are used to. One of such Read more… 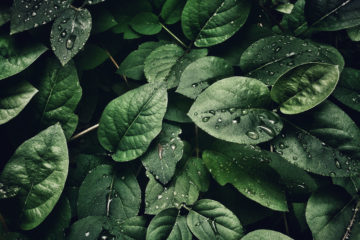 Plant a tree and improve your immune system?

by Peter Lesniak There is mounting research which explores the influence trees have on our moods and wellbeing. All that’s needed is a soothing walk in the park to verify this. However, many people have Read more…